Linda Jackson was born in Elizabethtown in 1949. After she got married, she decided to stay home to raise her four children. Later, she found a job as a caseworker at the Department of Social Services, then moved up through the ranks and became supervisor. She says it was a tough job with a lot of responsibility. 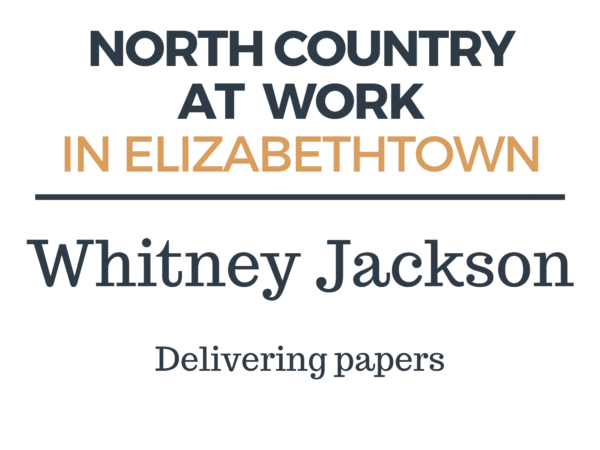 Whitney Jackson on delivering newspapers as a kid in Elizabethtown 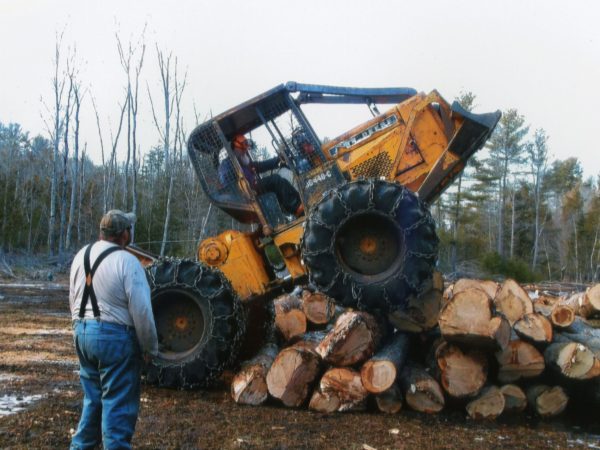 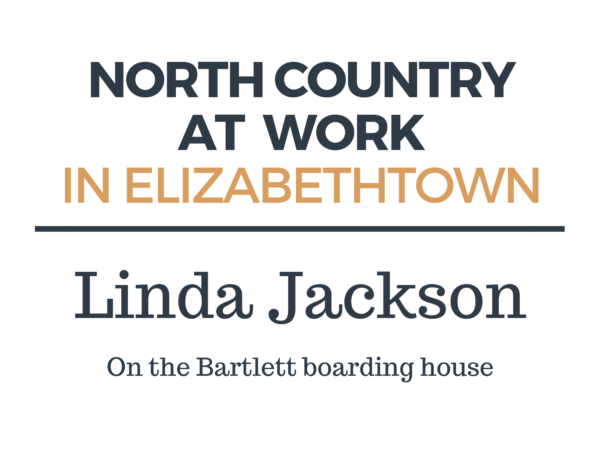