Whitney Jackson on delivering newspapers as a kid in Elizabethtown

Whitney Jackson’s very first gig was delivering newspapers for the Press Republican in Elizabethtown in the 1990s. She inherited the route from her older brother, who started it because their mother decided he needed to learn responsibility. Eventually, the job got passed to the rest of the Jackson siblings – with their parents’ help driving them around. 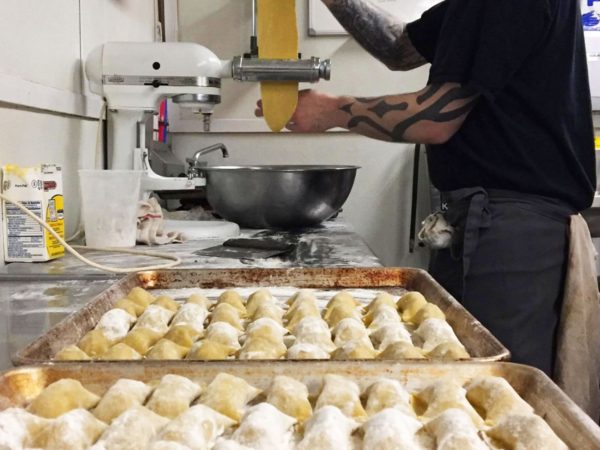 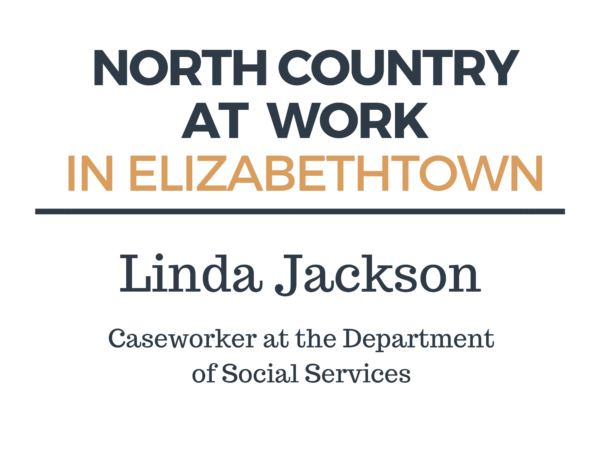