Children outside the Scott Bridge School in Fine

Schoolchildren in front of the Scott Bridge School. Caption provided by SLCHA Archive: This little school was built about 1855 or 1856. It became quite well known because the building was often used for prayer meetings and other religious gatherings. Some of the early teachers were Kate Griffin (taught 1860-1863) and Kate Halch a few years later. The attendance was kept in a small notebook. When the school at Star Lake was built, buses came all through the town to pick up the children and many of these small schools were sold for living quarters. The last teacher was Beth Kerr. Circa 1925. Fine, NY. 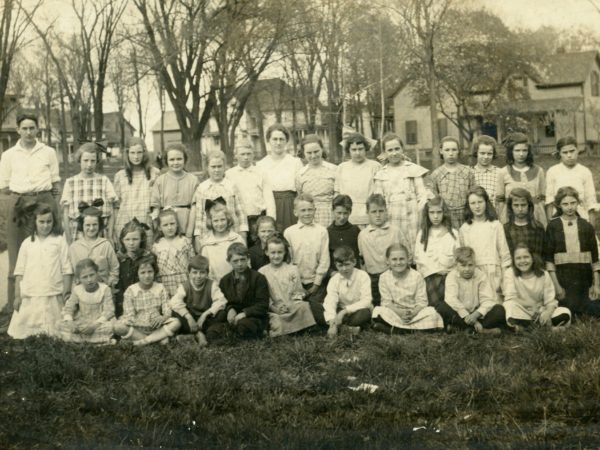 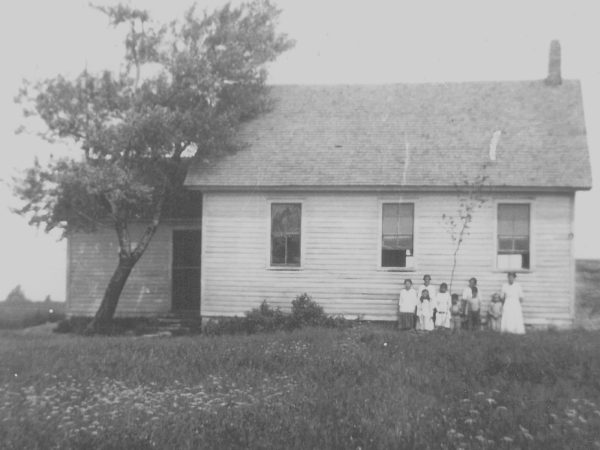 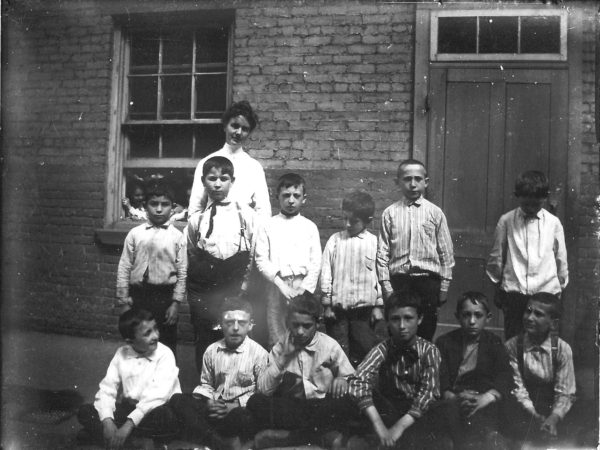 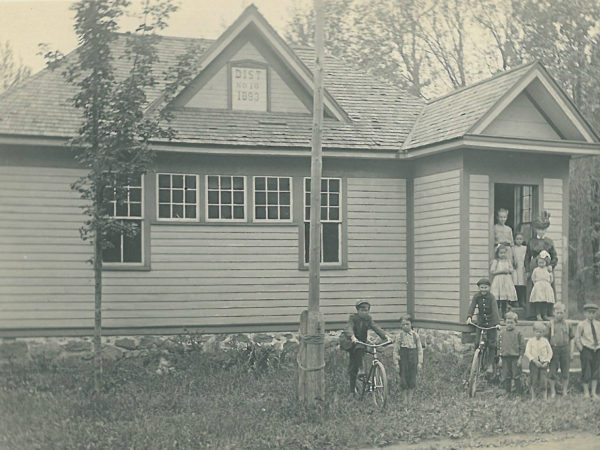 Children and teacher of the Brown’s Falls School 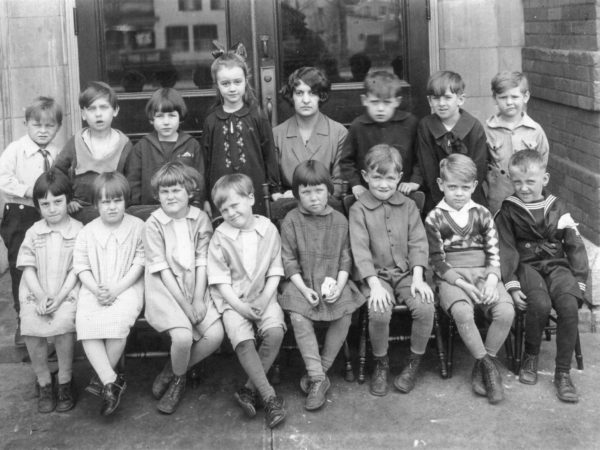 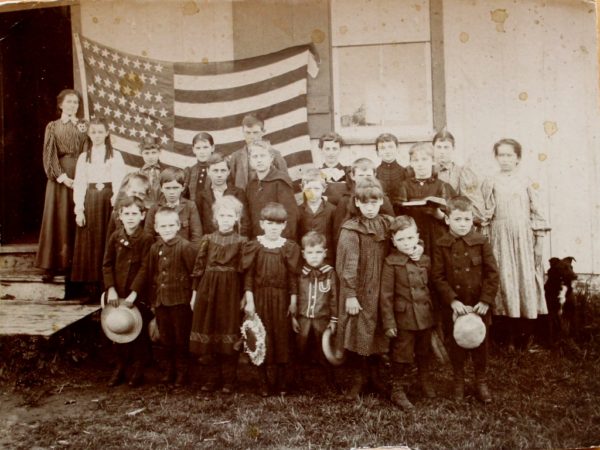 Class Photo at the Buck’s Bridge School in Potsdam 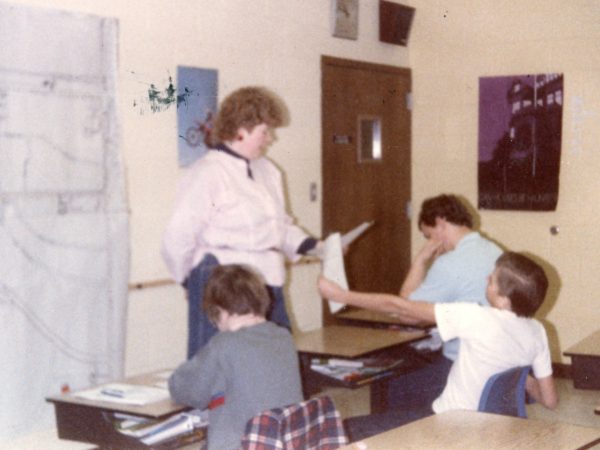 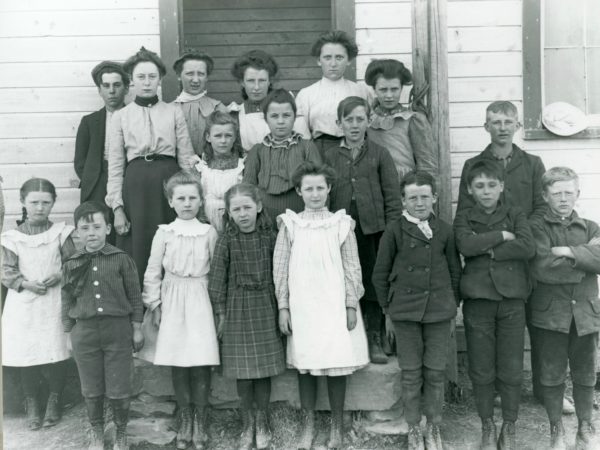 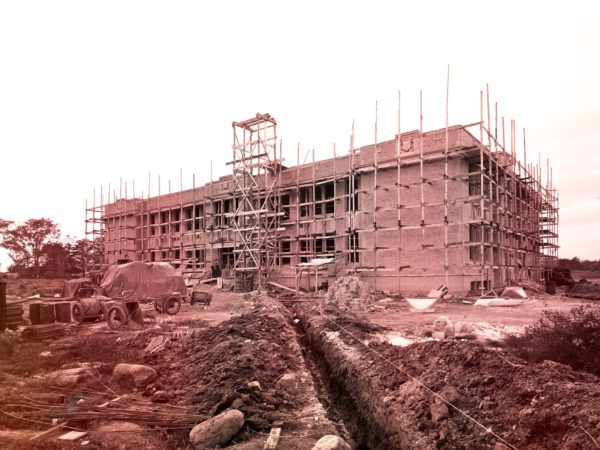 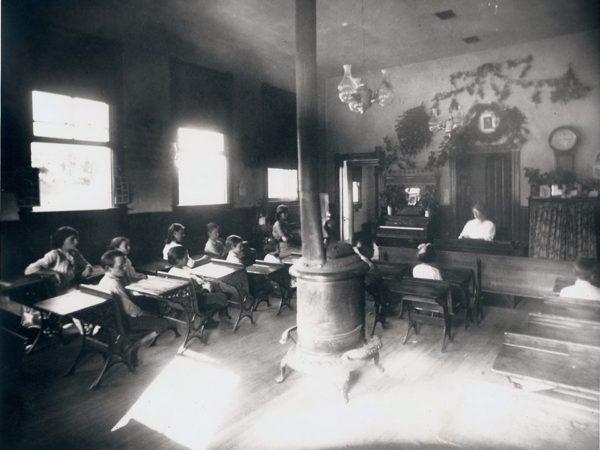 Inside the one room schoolhouse in Arietta 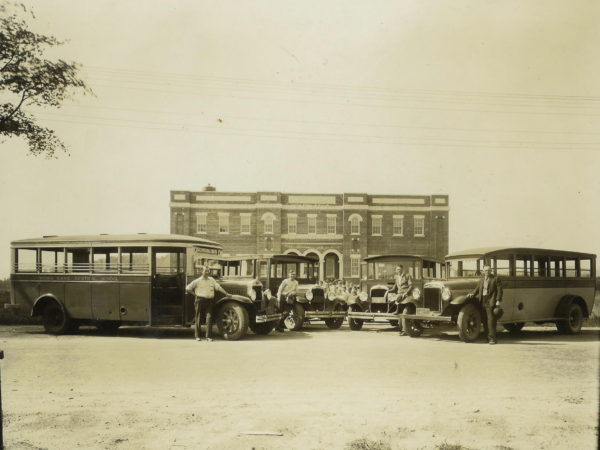 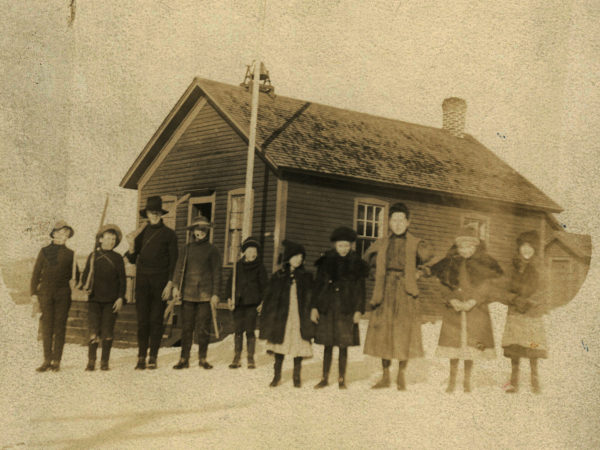 The class of 1906 in front of the Keene Valley School 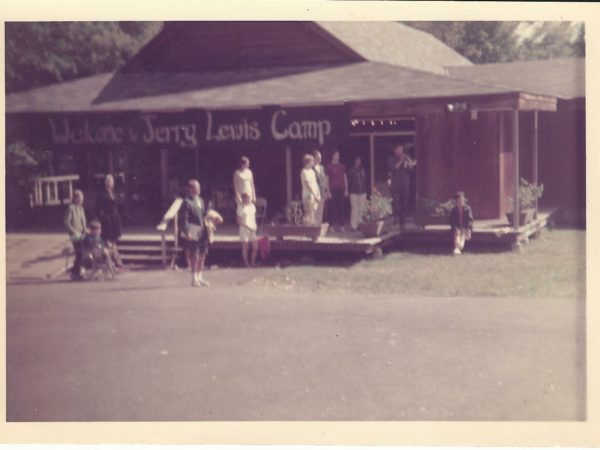