Working first jobs on the river in Alexandria Bay

Fairman “Sampie” Sutton was born in 1934 and grew up in Alexandria Bay. Over the years, he held many jobs, including town supervisor. Sutton says he was influenced by his stepfather, Mr. Hutchinson. He gave Sutton his first official job when he was a teenager. 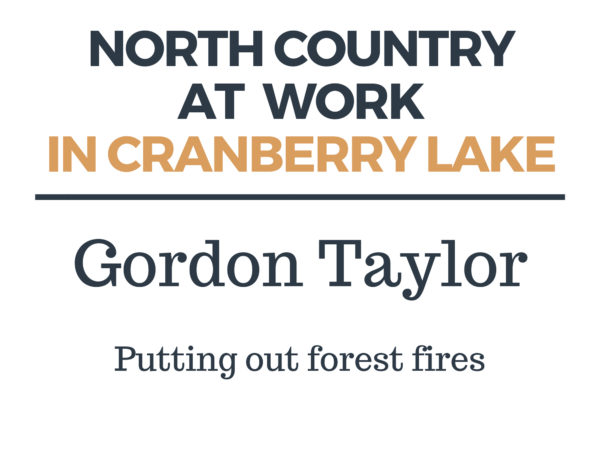 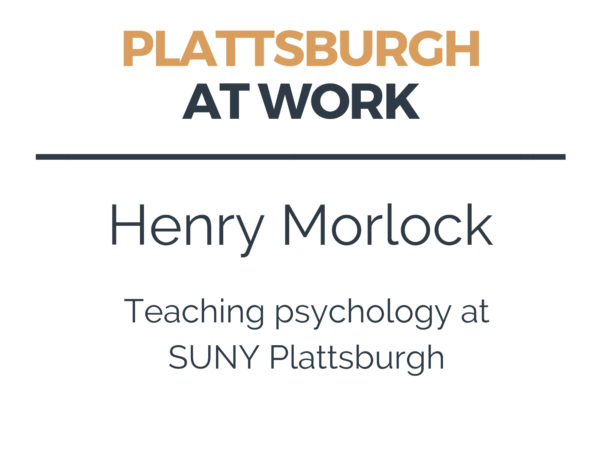 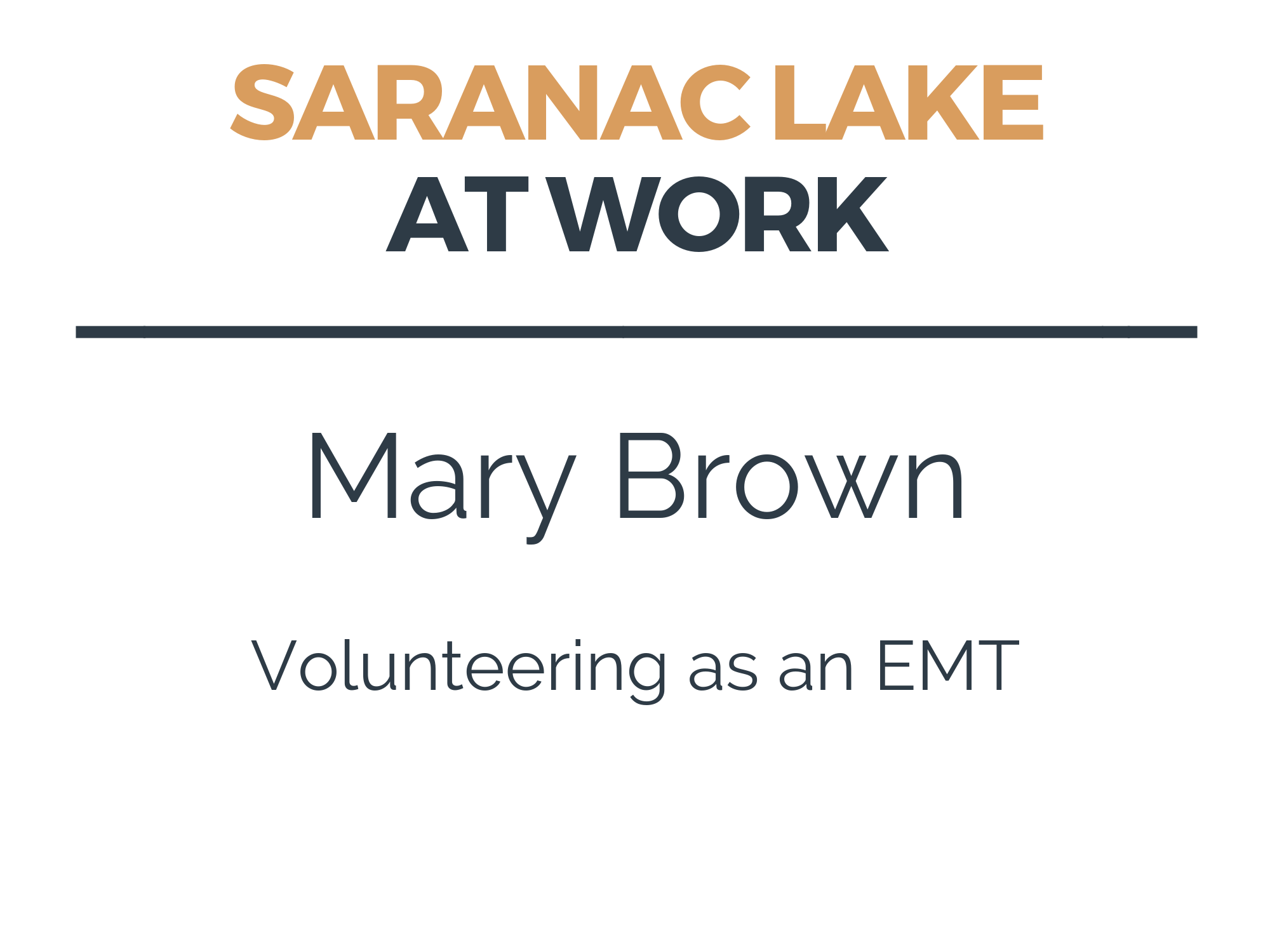 Volunteering as an EMT in Saranac Lake 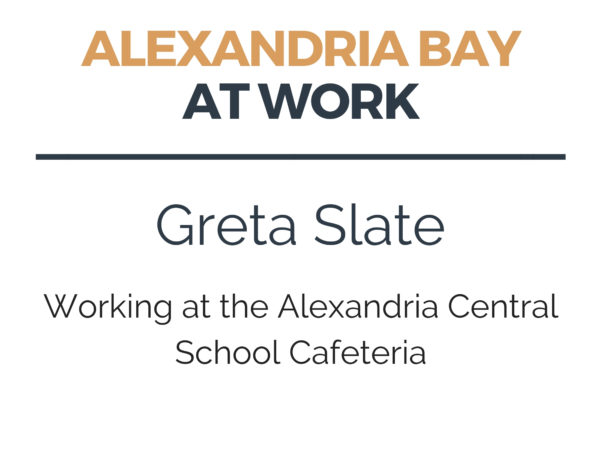 Working at the School Cafeteria in Alexandria Bay 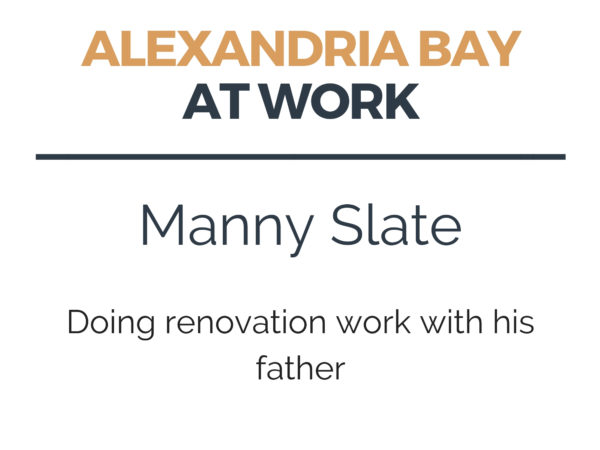 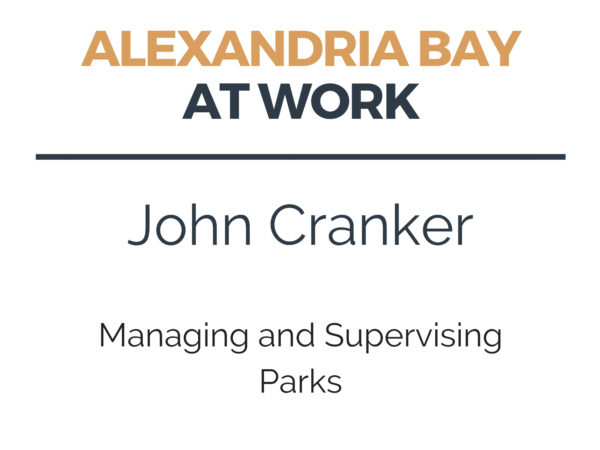 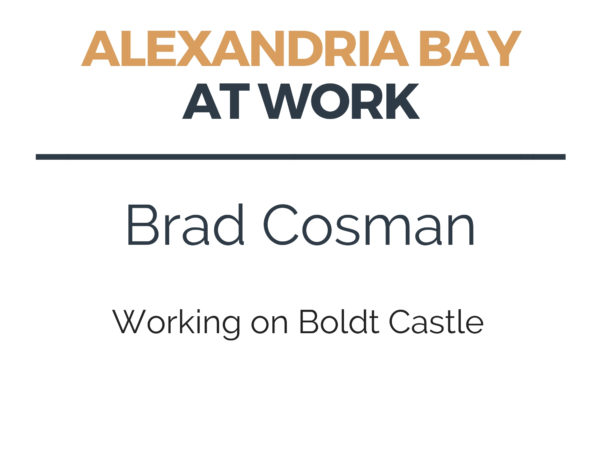 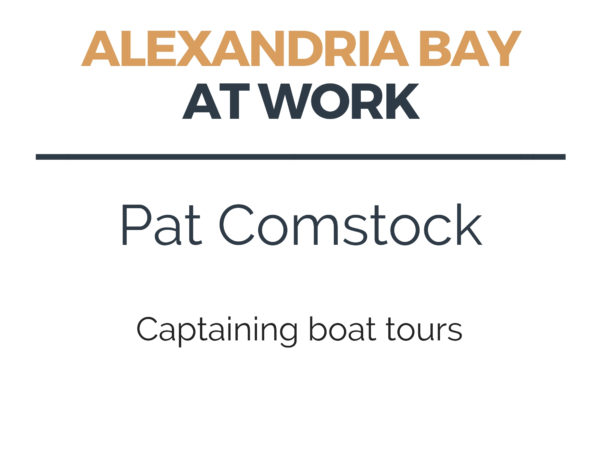 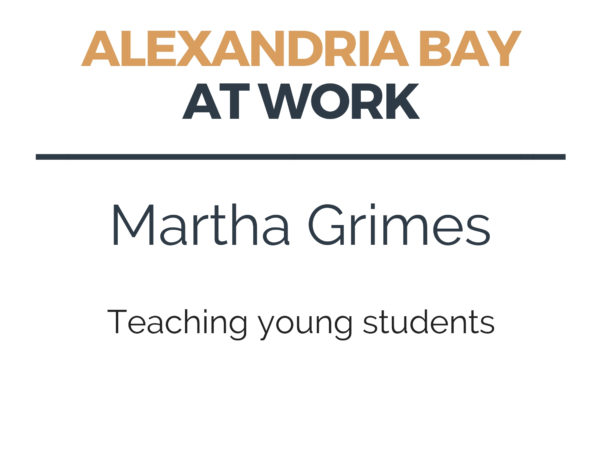