The nursing staff of the Saranac Lake General Hospital 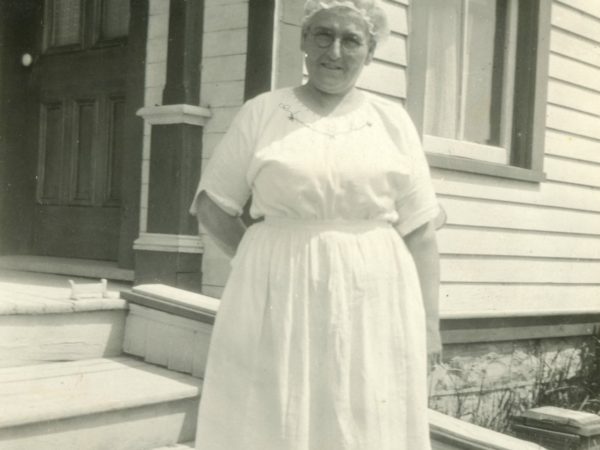 Nurse Patchen outside of a home in Hammond 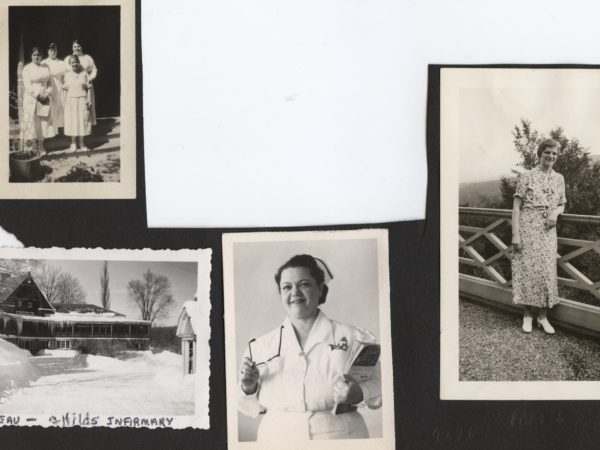 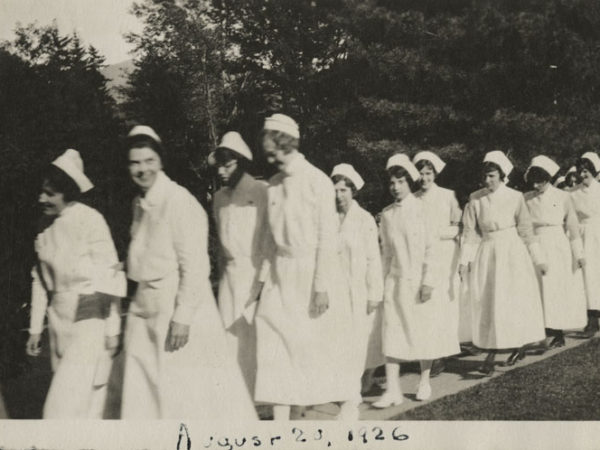 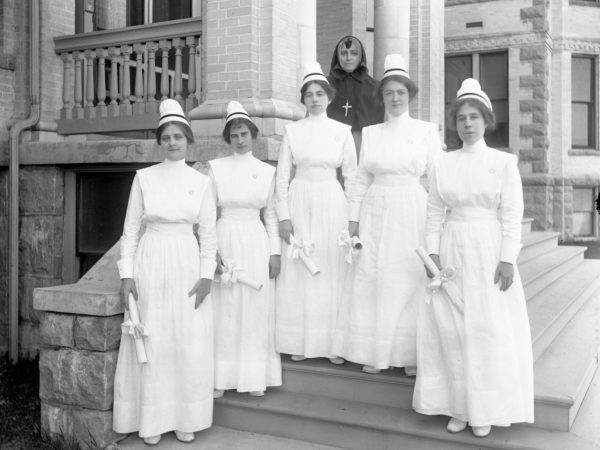