Stu Kuby on restoring the Strand Theatre in Glens Falls

Stu Kuby is a songwriter and record producer who has worked in New York City, Los Angeles and Vancouver. He moved to Glens Falls in 2002, and in 2010 he founded Hudson River Music Hall Productions, Inc. alongside Professor Nicholas Buttino, musician/composer Jonathan Newell, and community member Judith Johnson in Hudson Falls. They founded Hudson River Music Hall to promote music in the Hudson Falls area, and they purchased the historic Strand Theatre to attract more musicians and performers for the community. Stu spoke about restoring the Strand Theatre to bring the community together through music. 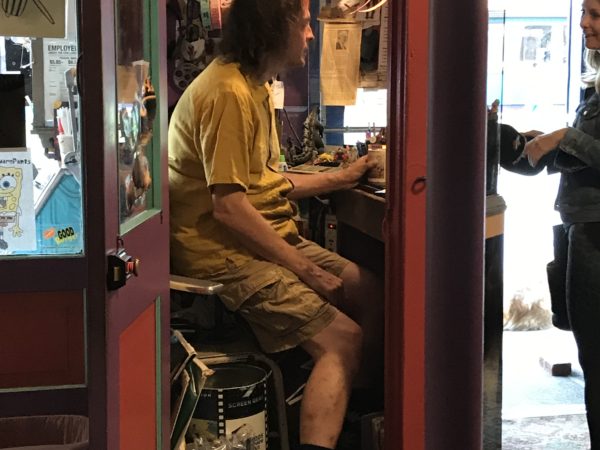 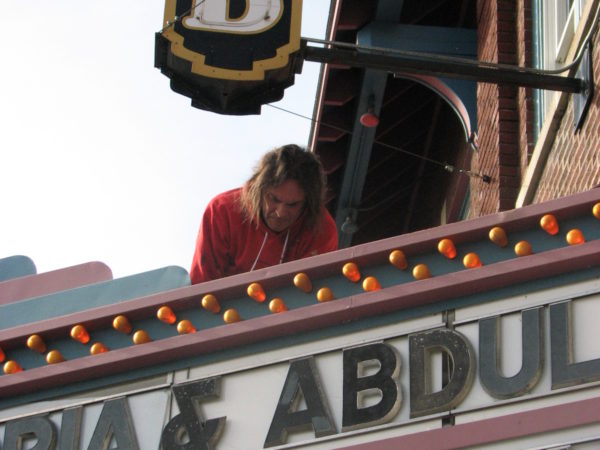 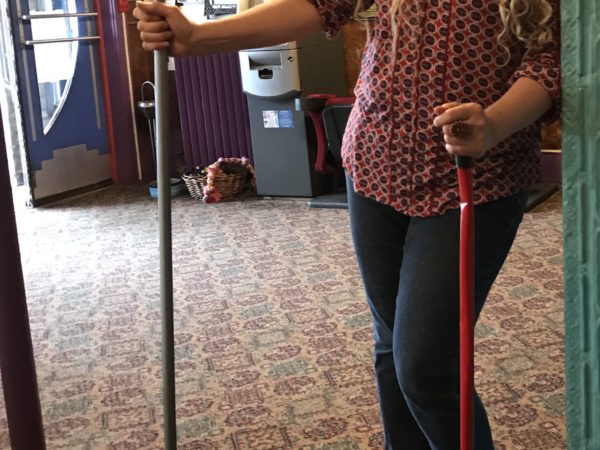 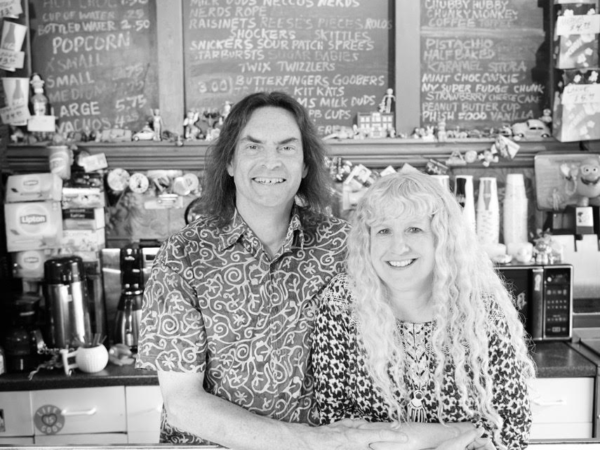