Paul Cook always worked in and around Watertown, but not always doing the same thing. He spent twenty years as a cost clerk at Hall Ski-Lift, and seventeen years as an Office Promotion Clerk at Fort Drum. But he also read meters for the Niagara Mohawk Power Company, delivered baked goods out of a van, and spent two years working for Colonial Airlines out of the Dexter International Airport, which was particularly memorable for him. 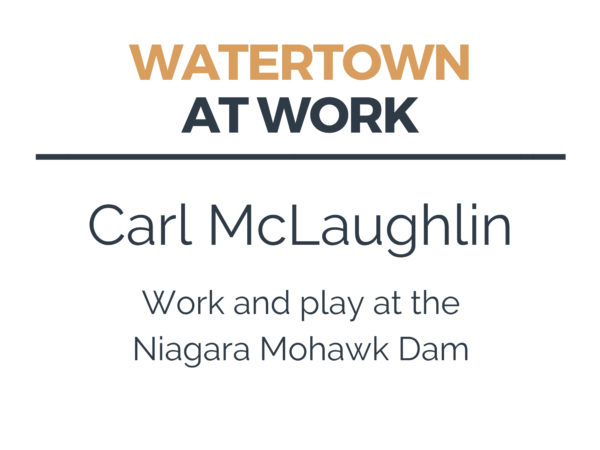 Carl McLaughlin on growing up at the Moshier Falls Dam 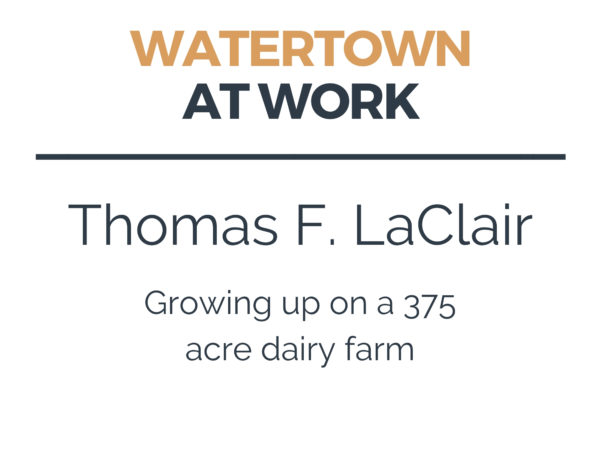 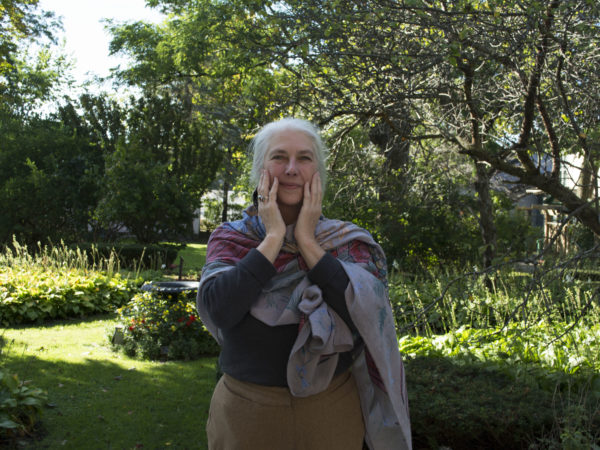