Chef Gary Fairchild has lived and worked in the Glens Falls area for nearly two decades. He moved here in 2001 from Long Island, where he worked as a ‘fixer’ of restaurants, coming in for between a few months and a few years. His resume starts in Kentucky, where he was raised in an extended family that operated a lot of restaurants. In Glens Falls, he’s worked at golf clubs, high-end event spaces, and even a smoothie bar. In his audio clip, he talks about the challenges of being a chef, and why he does what he does. 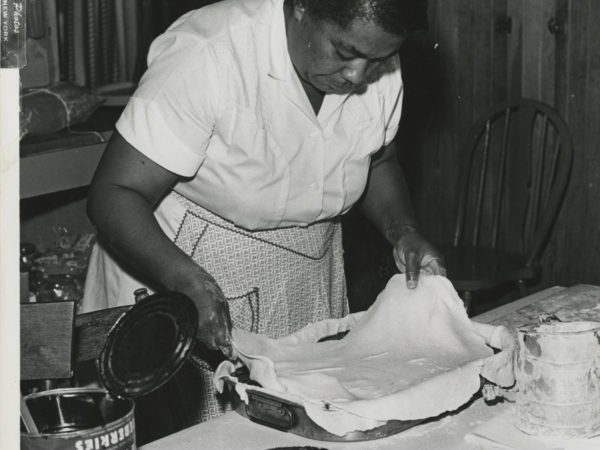 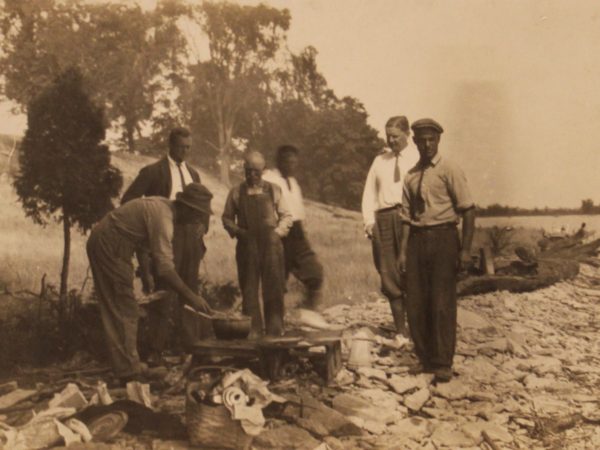 Cooking a shore dinner in Clayton 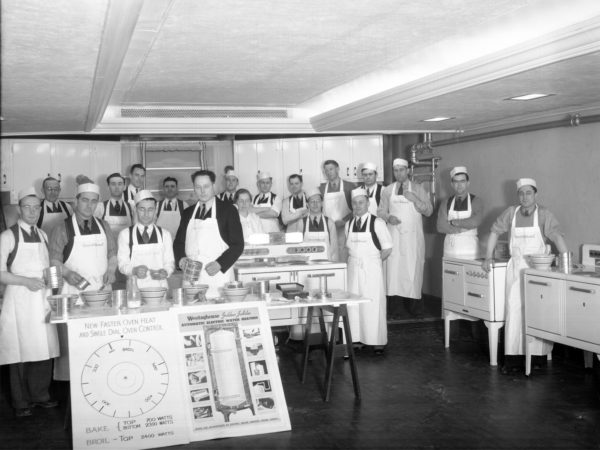 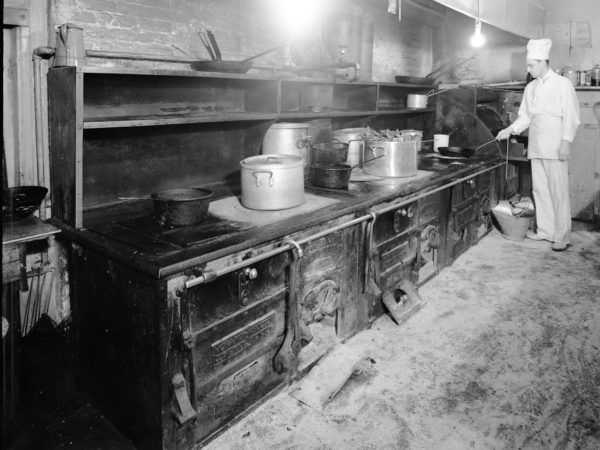