Raising the flag at Pine Camp in Jefferson County

Note: Pine Plains/Pine Camp started in 1908, became Camp Drum in 1951, and Fort Drum in 1974. At all stages it was used for winter training of military personnel, and became home to the 10th Mountain Division. 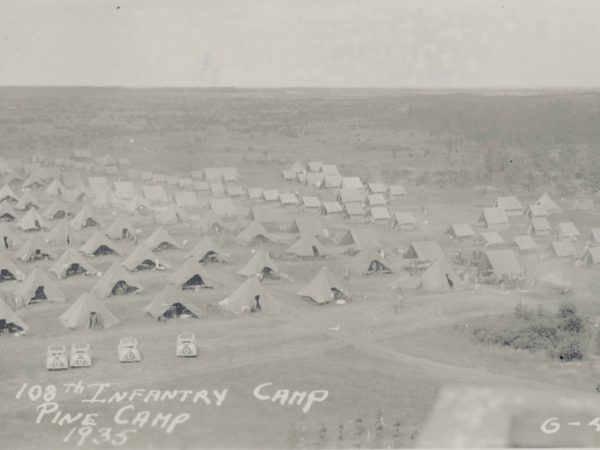 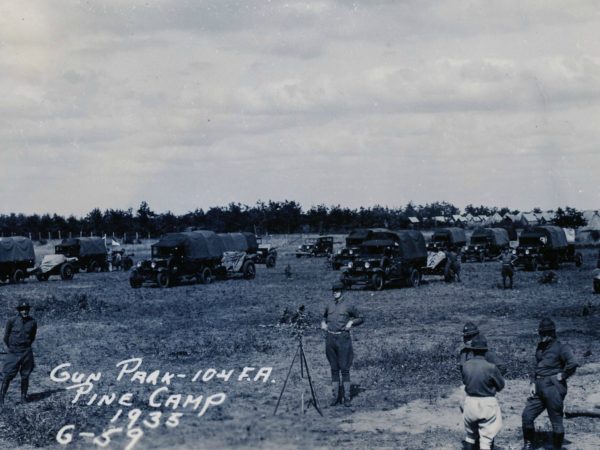 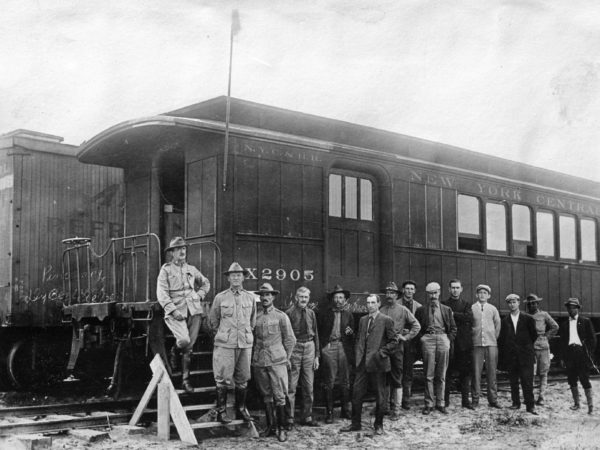 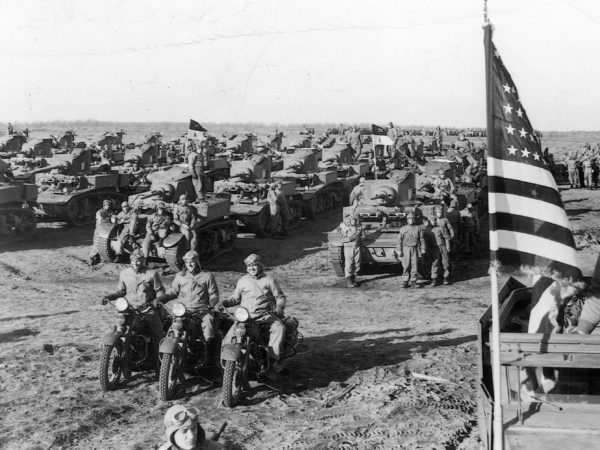 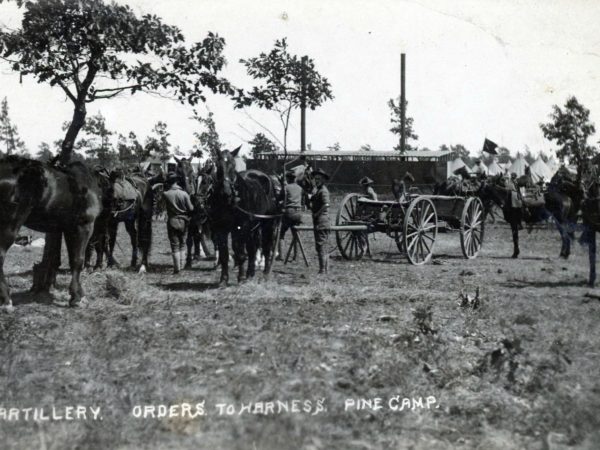