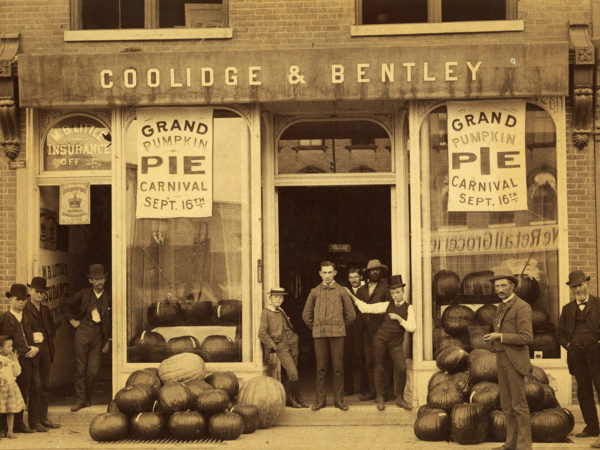 A group outside the Coolidge and Bentley Store in Glens Falls 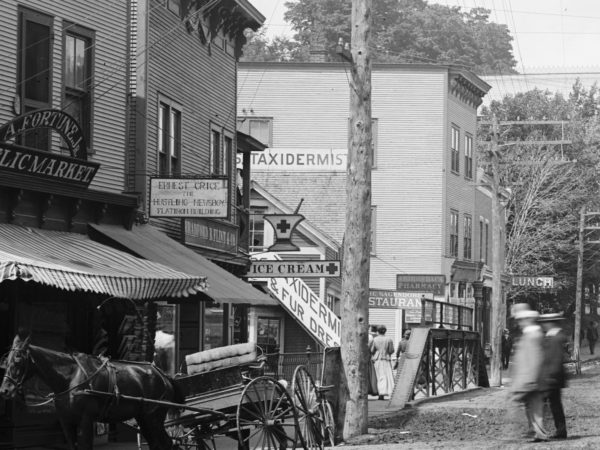 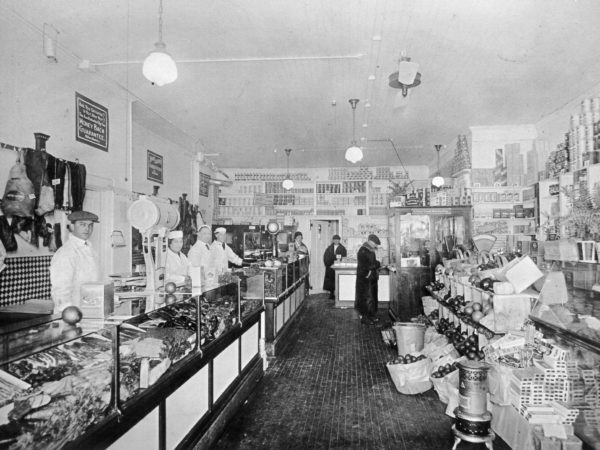