Band “The Whippersnappers” performing in City Park in Glens Falls 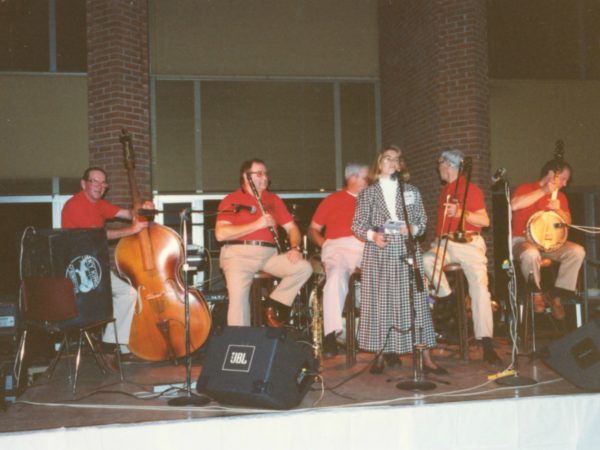 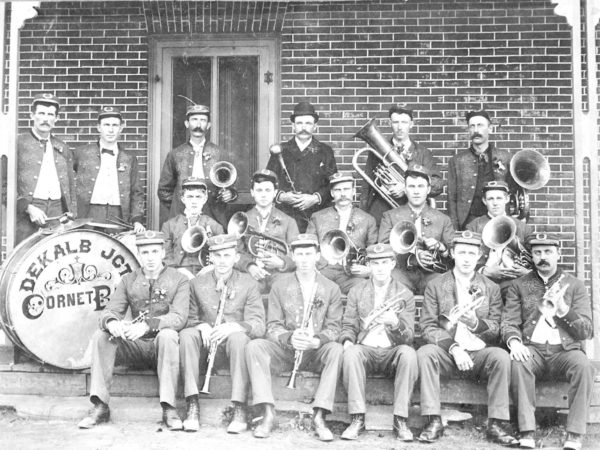 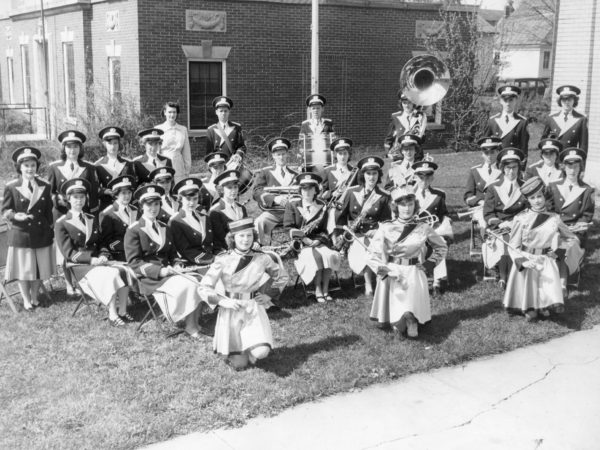